Wakpa Waste ( wak pa wash the) - good river camp is on the Cheyenne River Sioux reservation originally a place for displaced water protectors after the forced removal of camps on the Standing Rock Sioux reservation where they stood for months resisting and fighting Dakota Access Pipeline.

What are they fighting?-

This camp still fights DAPL, they are fighting to protect their land against the Keystone Pipeline and are fighting to stop Uranium mining and fracking in the sacred Black Hills.

Can you go to camp?-

Yes, this camp is in need of water protectors!

How you can help camp-

Go to camp and stand on the front lines of this fight!

Donate to camp by buying a T-shirt! 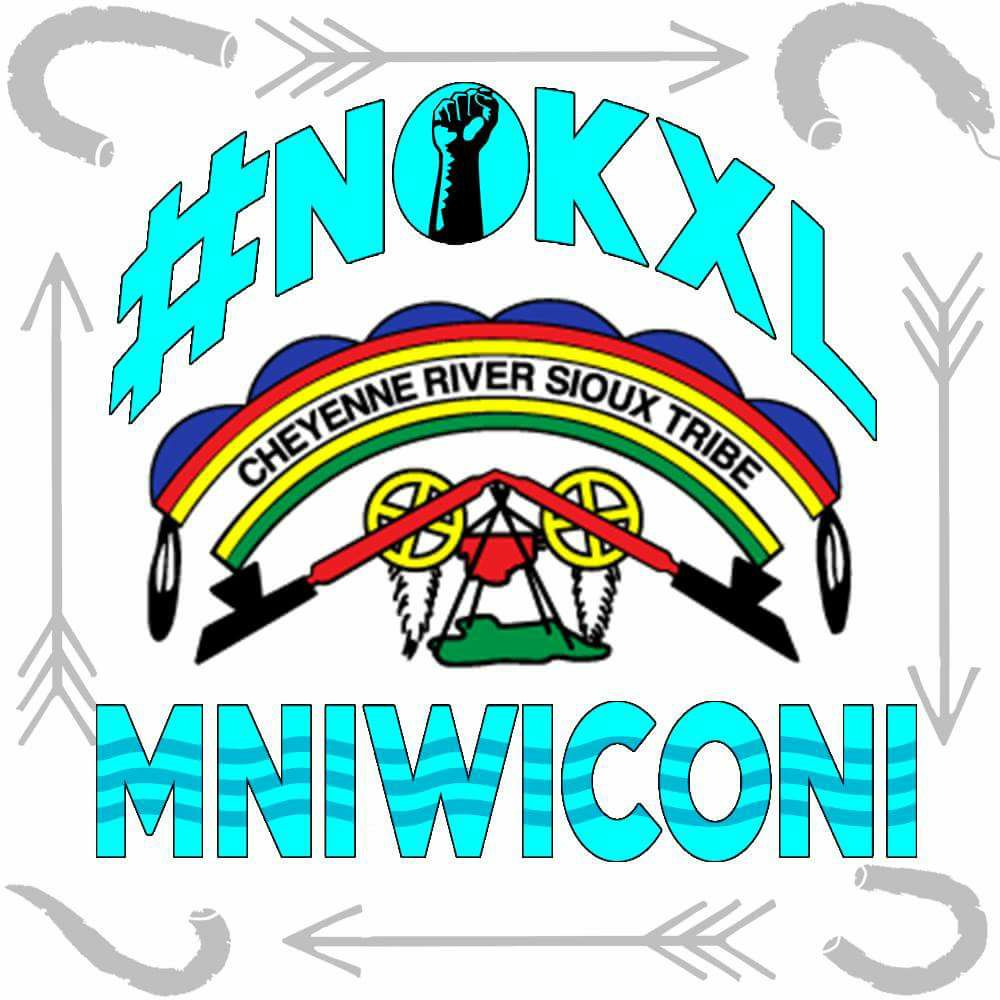